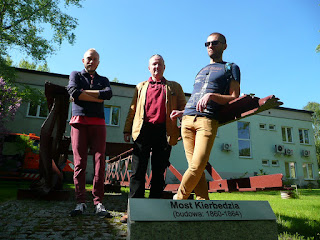 
So, out of passion we became professional guides. At some point certain circumstances made us coalesce...
Posted by Praska Ferajna at 23:38